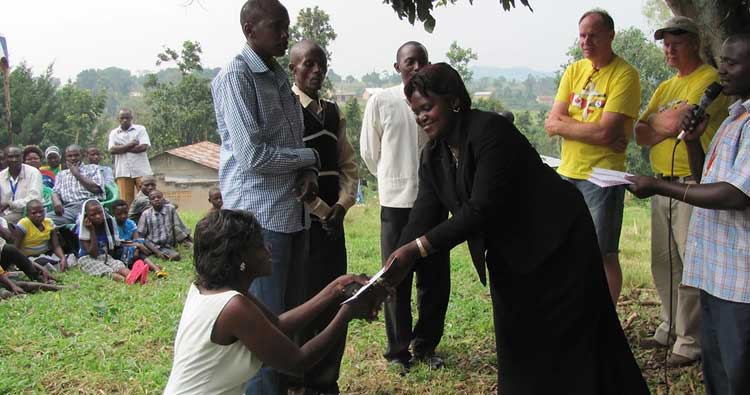 Life for an indigenous pastor is not easy. They are torn between taking care of the needs of their family and also increasing the Kingdom of God. Unfortunately many of the churches are small so there is little financial support given for being a pastor, and yet if they work to provide for their family it often requires long hours of hard work so there is little time or energy left for service in our Lord’s kingdom. These pastors want to be effective in shepherding the people that God has entrusted to them, they want the kingdom of God to grow and lives to be changed through living relationship with Jesus Christ.

The challenges are great. I know of one pastor who faithfully served in the Lord’s kingdom, trusting that God would supply for the needs of his family, using the meagre amounts that were supplied by the congregation. When the provision was not there, he personally missed meals so that his wife and children would have his portion of food. Several times he nearly died of bacterial diseases and infections because his body did not have sufficient strength to fight off the bacterial attacks. At times there were miraculous healings of him, or miraculous provision, but other times life was difficult.

Through the Christmas season of 2013, over $68,000 CAN was raised to help indigenous pastors to become self-sufficient. The pastors and their communities were assessed to determine in what ways could be most productive in earning a reasonable income as they also served faithfully in God’s Kingdom.

350 pastors received gifts to help them become independent. Depending on the community and the needs of the pastor they received either, 2 goats, a cow, two piglets, a bicycle, money to develop a piece of land or a motorcycle. See pictures of the pastors receiving their items in the Photo Gallery page.